This past May, I celebrated five years of working full-time as a web developer. When I first started getting paid to write code, I remember looking forward to a point at some time in the future where I would have a base level of knowledge I could leverage when working on new projects. Five years later, I believe I’ve accomplished that goal, but in that time, I’ve also come to accept that there’s just so much still to learn (and that it will always be this way).

There’s a certain peace that comes with that understanding. Today, when I take on client projects, I may not always know how the work will be done, but I at least have some ideas about where to begin, how it will need to be structured, what kind of functionality I’ll have to write from scratch, what can be imported from elsewhere, where to find the right documentation when I have questions, who to ask when I’m completely stuck, and when to extract something into a library so I don’t have to write the same thing over again later.

It’s been a long, often frustrating journey, but after all this time, I’m more certain than ever that I’ve chosen the right career path. I love writing code, building something out of nothing, and delivering functionality that helps others make their own jobs a little bit easier. 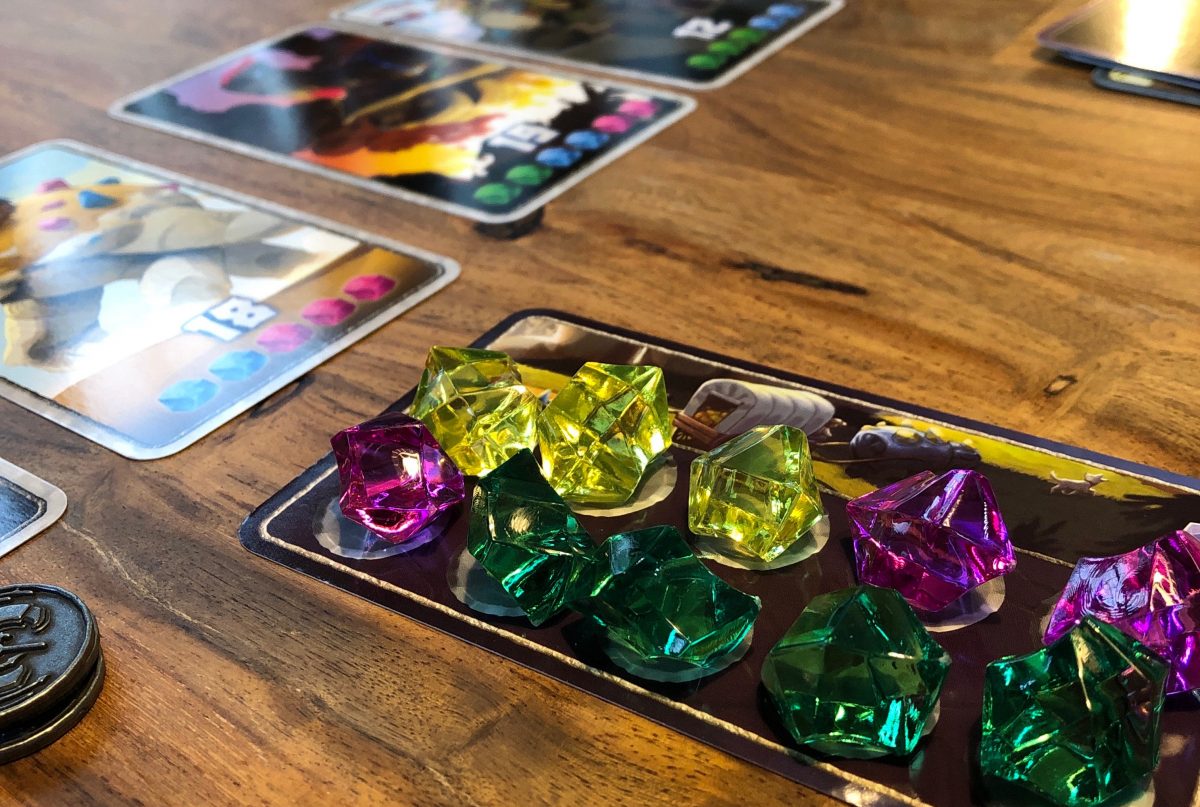 Over the past year, and particularly since seeing Chris Tankersley‘s talk about shell scripting at Midwest PHP in March, I have become increasingly interested in developer tooling. I’ve been digging a bunch into Bash scripting, the Symfony Console Component, delivering custom utilities via Composer, and trying to figure out ways I can use my knowledge to create useful tools I can pull into projects to make them more enjoyable to work on. It’s really opened my eyes to all of the possibilities that are out there, and I’m looking forward to seeing what sorts of things I’ll learn over the next five years and where it takes my career.

In addition to the command line, I have become increasingly interested what’s happening in the JavaScript communities, particularly with package development and frontend templating. Because I play a lot of board games in my spare time, I developed a small webapp a couple of years ago to log player scores when pen and paper are neither available nor practical. Recently, I’ve begun refactoring that app on top of React, which has helped scratch the itch for frontend work a bit. I registered a new domain for my blog, too, so that I can separate my more personal writings from the blog here, with the longer-term plan of rewriting this site in Laravel so I get some broader PHP framework exposure.

All in all, it’s been an exciting time for me!

While I’m posting, I’ve got quite a few things to look forward to in the coming months that I should probably talk about here. But first, something from the past! On the chance you missed it, I participated in the All About WordPress episode of the PHP Roundtable podcast in May. Tessa Kriesel (Pantheon), David Hayes (WP Shout), Jenny Wong (Human Made), Adam Silverstein and Ryan Welch (10up) all participated in the panel, where we talked about the sorts of things that are top-of-mind for WordPress developers (*cough*Gutenberg*cough*).

That was only my second time participating in a podcast, but I’ll be getting another opportunity on July 24th, when I join my WebDevStudios colleague John Hawkins on an episode of the HawkTalk Podcast. John and I will be talking about board games, hockey, development work, and anything else that comes to mind.

Though I won’t be presenting, I am also looking forward to attending the inaugural PHP Detroit conference in Livonia, MI on July 26-28. The two-track schedule looks very good, with at least one topic of interest to me during every time slot. I haven’t spent any time in Michigan since my music touring days, so it’ll be fun to hang out there for a couple of days.

Lastly, I have been accepted to speak this year at WordCamp Minneapolis-St. Paul for my second time ever. The conference coincides with the Minnesota State Fair, so attendees from outside of the state will get a chance to check out the Great Minnesota Get-Together first-hand. My talk – Modernizing Your Development Workflow Using Composer – will cover the basics of getting started with the Composer command line tool, with an emphasis on using it for WordPress development and the benefits and caveats that go along with it.